Shortly after the founding of Boston and Roxbury in 1630, William Heath‘s family and three others settled on land just south of Parker Hill in what is now Jamaica Plain.[1] In the next few years, William Curtis, John May and others set up farms nearby along Stony Brook, which flowed from south to north from Turtle Pond (in Hyde Park) to an outlet in the Charles River marshes in the current filled-in Fens area of Boston. John Polley followed with a farm which he purchased from Lt. Joshua Hewe in 1659 at the site of the present day Soldier’s Monument at the intersection of South and Centre streets, closer to the “Great Pond”, later known as Jamaica Pond. Later, for services rendered during the Pequot War, Joseph Weld received a grant of 278 acres (1.1 km2) of land between South Street and Centre Street. His son John later built a home along South Street in what is now the Arnold Arboretum, and his descendants continued to live in the area for many generations.[2]

In the late 17th century, the name “Jamaica” first appears for the area of Roxbury between Stony Brook and the Great Pond. There are a number of theories regarding the origin of the name “Jamaica Plain”. A well-known theory traces the origin to “Jamaica rum”, a reference to Jamaican cane sugar’s role in the Triangle Trade of sugar, rum, and slaves.[3] Another explanation is that “Jamaica”, though a different letter “A” pronunciation, is an Anglicization of the name of Kuchamakin, who was regent for the young Chickatawbut, sachem (chief) of the Massachusett tribe.[4]

On some maps, until the mid-19th century, the area was marked as “Jamaica Plains”.[5]

John Ruggles and Hugh Thomas donated land in 1676 for the building of the community’s first school. A gift of 75 acres (30 ha) of land south of the “Great Pond” by John Eliotprovided financial support for the school, which was named the Eliot School[6] (which still exists) in his honor.

During the 18th century, the farms of the Jamaica section of Roxbury transitioned from subsistence to market orientation, serving the growing Boston population.[1] At the same time, wealthy men bought land and built estates in the bucolic countryside. In 1740, Benjamin Faneuil, nephew of Boston merchant Peter Faneuil, bought land between Centre Street and Stony Brook. In 1752, Commodore Joshua Loring[7] bought the old Polley farm and built a home to which he retired. At Jamaica Pond, the provincial governor, Francis Bernard, built a summer home on 60 acres (240,000 m2). In 1775, troops from Rhode Island and Connecticut were quartered with residents of Jamaica Plain. General Washington stationed troops on Weld Hill, today’s Bussey Hill in the Arnold Arboretum. The units protected the road south to Dedham (Centre Street), where the American arsenal was kept, in case the British broke the siege of Boston.

With the American Revolution, many of the Tory estate owners fled the country, and were replaced by the rising elite of the new Boston. In 1777, John Hancock purchased an estate near the pond. The widow Ann Doane bought the estate once owned by Loyalist Joshua Loring (which is still standing, as the Loring-Greenough House). She soon was remarried, to attorney David S. Greenough. When Samuel Adams became governor of Massachusetts, he bought the former Peacock Tavern at today’s Centre and Allandale streets, near the Faulkner Hospital. With his wealth made in the China trade, James Perkins built his home, Pinebank,[8] overlooking Jamaica Pond in 1802. In the 1780s, the community built its first church, the Third Parish in Roxbury (now First Congregational Society of Jamaica Plain) opposite the Loring-Greenough house. It was a white clapboard structure which is non-existent today.

Garden & Landscape, Home, Auto & Office Care
Just seven miles from downtown Boston on the border of Jamaica Plain and Brookline, Allandale Farm is nestled on 130 acres of rolling hills, woodland, and farm fields. We cultivate 30 of 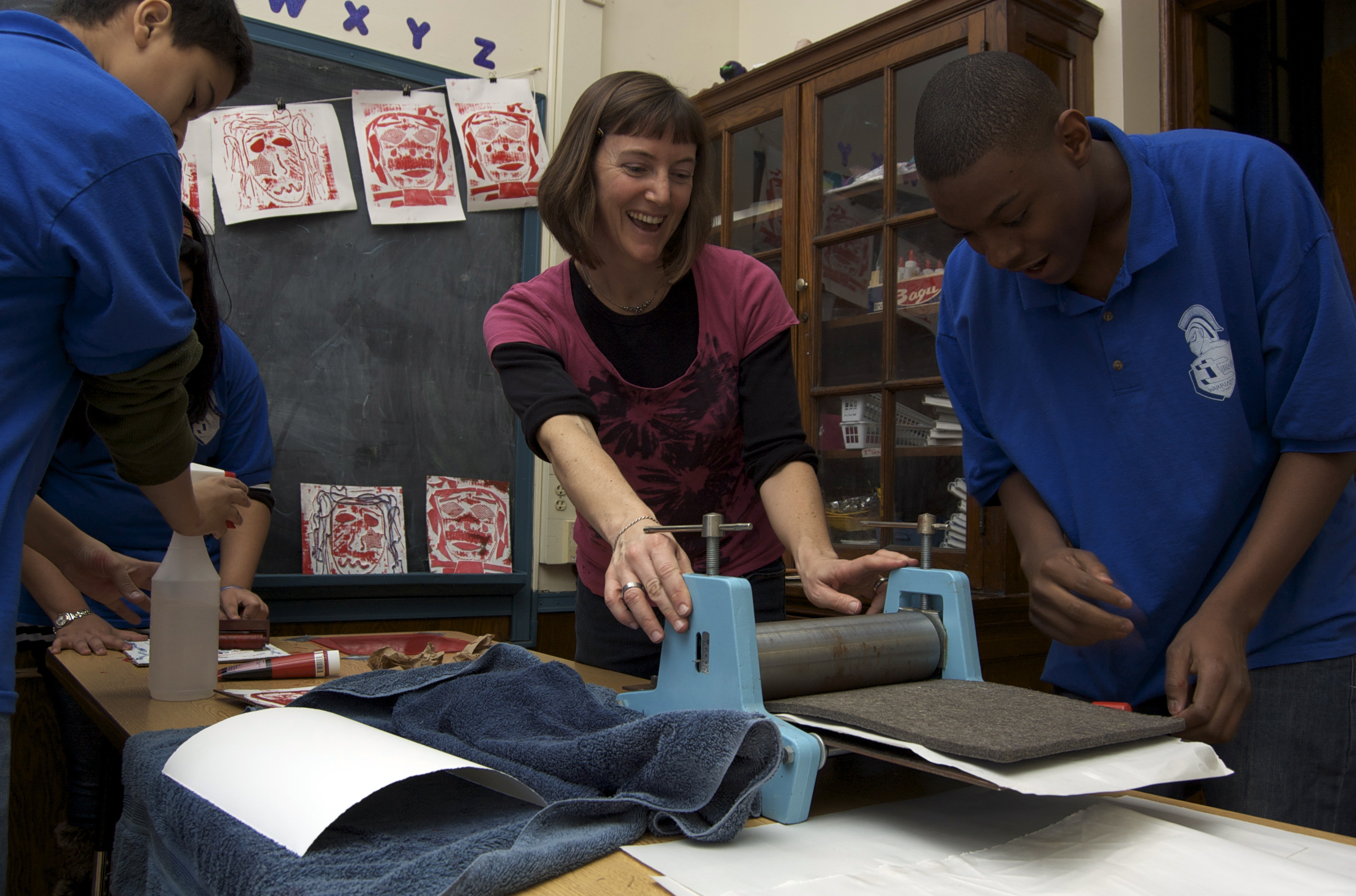 Childcare & Education, Classes (Art, Music, Dance, Movement)
The Eliot School inspires lifelong learning in craftsmanship and creativity for all. We offer classes and workshops in woodworking, sewing and fiber arts, painting, drawing, photography and other crafts. Our 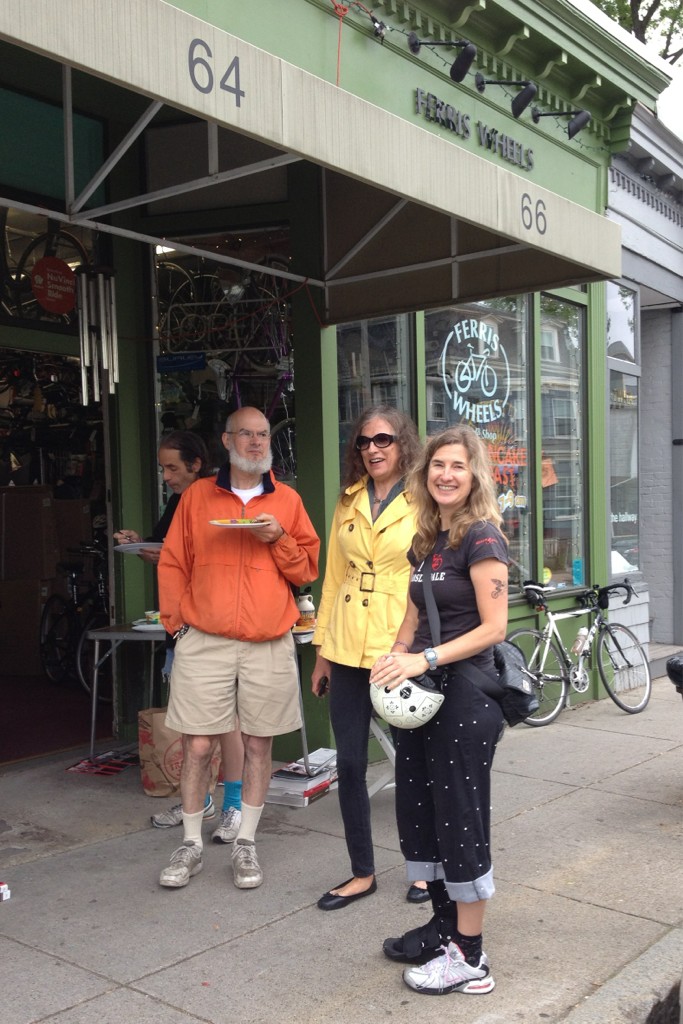 Bicycles, Retail Stores
Here are some of the services and products we offer:Hundreds of new bikes including cargo, folding, hybrids for city riding, road, mountain, and moreSmall used bike selectionExpert mechanic services for

Design / Media / Printing, Framing & Photo Finishing
Jameson and Thompson was established in 1985 by Dwight Jameson and Bill Thompson in a 5,000 loft space in Jamaica Plain. Together they had ten years of accumulated experience in 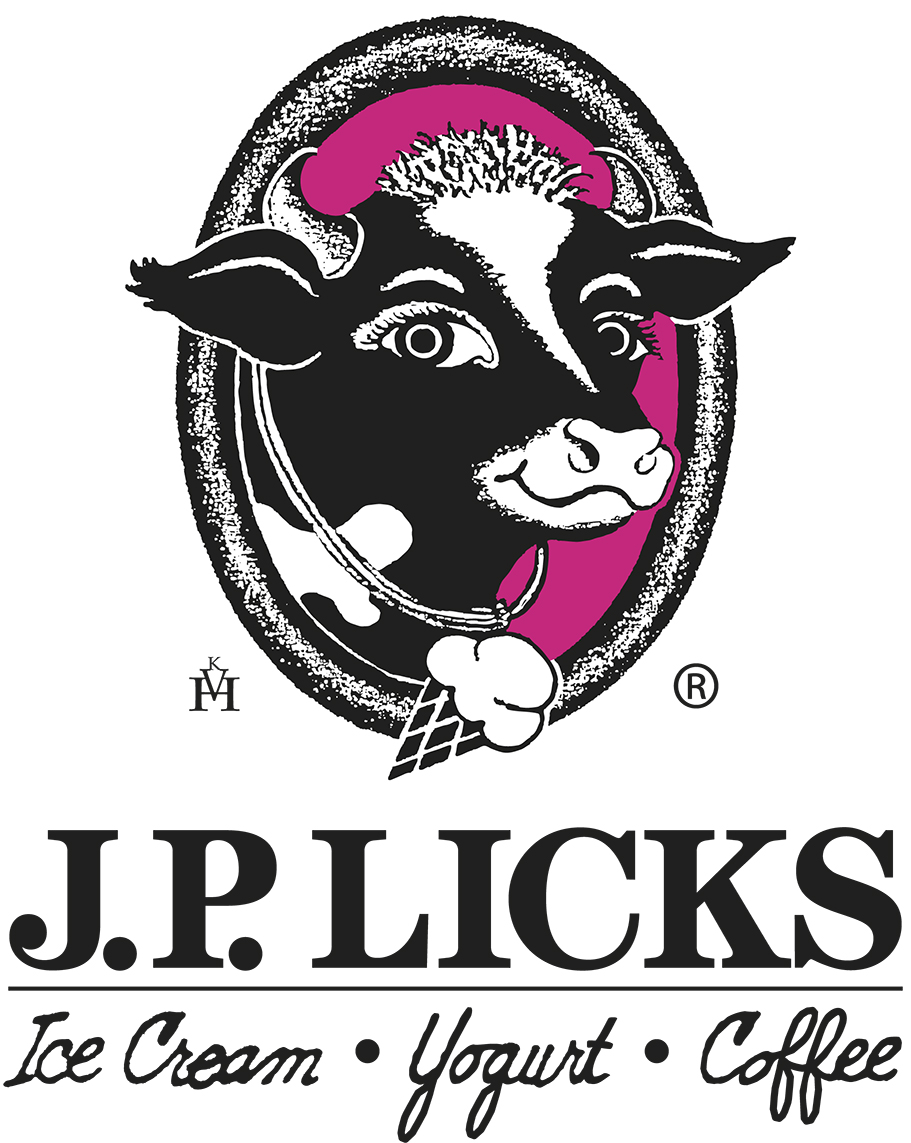 Cafés & Bakeries, Food & Restaurants, Restaurants
We are known for our unique, creative and delicious monthly flavors like Cucumber, Olive Oil, Ginger Matcha and El Diablo! We have over 300 recipes including lactose-free ice cream, sorbet,

Art Galleries & Event Spaces, Arts & Entertainment
The elegant 1760s estate and gardens are the perfect setting for any year-round occasion 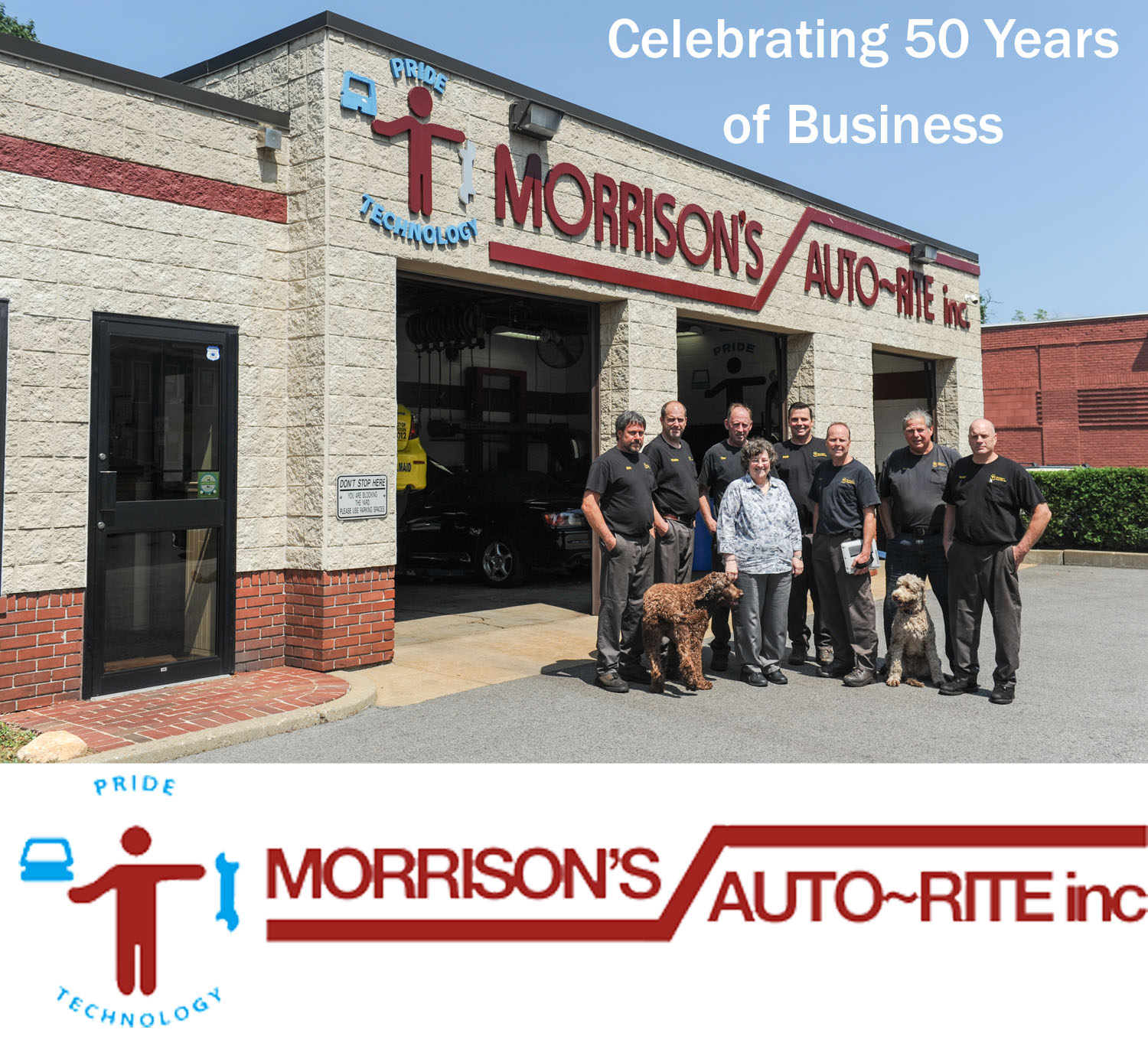 Bella Luna and the Milky Way

Food & Restaurants, Restaurants
Our 160-seat venue, located in The Brewery Complex on Amory Street with Boston Beer's Sam Adams Brewery, combines a restaurant, patio and lounge with nightly entertainment. We are open seven

Bicycles, Retail Stores
In addition to refurbished bicycles we also sell new bikes, offer basic mechanics classes for adults where you can learn to fix your own bike and a Vocational Education course 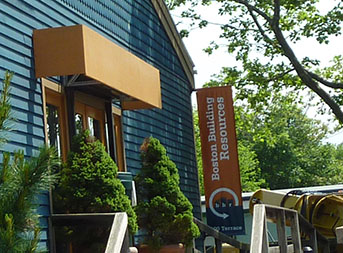 Pubs
The Bendan Behan Pub is no ordinary pub. It has been winner of the best Irish pub in Boston four times and referred to as one of the four best

Food & Restaurants, Restaurants
El Oriental de Cuba has brought the cuban cuisine flavor to Boston and specifically to Jamaica Plain's Latino community in 1994. Bringing a new perspective and vision to the restaurant

Not-For-Profits
Hyde Square Task Force was founded in the late 1980’s by a group of neighbors to address violence in our streets and was incorporated as a non-profit in 1991. Our

Art Galleries & Event Spaces, Arts & Entertainment
The mission of Spontaneous Celebrations is to create and sustain a community cultural life that unites and empowers people for positive change through the arts; to produce seasonal celebrations in